Rai’s start in music began in 2006 when he bought a Forex digital multi tracker and a MXL 900 microphone. His drive started early as an interested engineer recording and mixing J Nolan. He understood his goals more when he helped J Nolan win Most Talented in 2007 and realized his passion for mixing and recording. After years of networking with independent artists and engineers, Rai began to gain an interest in Audio Engineering. In 2016 he attended SAE Institute in Atlanta where he met his business partner YL (Rebel Ears CFO), with the idea of starting a company named Rebel Ears. Currently working independently as recording engineer and assistant engineer for Steve Hybicki (multiplatinum mixing engineer) he is working on ways to provide values and incites to those who are willing to learn. Rai has required numerous major label placements landing him with main stream mixing credits such as MikeWillMade-It, Rae Sremmurd, Migos, Wiz Khalifa, and more. With the motto “Refuse to Sound Ordinary” on his mind, creating the company Rebel Ears with YL is now his biggest motivation.

YL’s interest in music began in his early childhood years. Being raised in a musically inclined family, it was inevitable that his love for music would transpire. From watching his mother and father singing and playing instruments, to learning a few instruments himself, he discovered a new love for production. His got his main inspiration from watching his father produce beats in the late 90s and early 2000s. After years of playing instruments and writing his own music, YL began to gain an interest in Audio Engineering. Intrigued by the process of recording and mixing, YL embarked on his journey. In 2016 he attended SAE Institute Atlanta with business partner Rai (Rebel Ears CEO), and there acquired a new love and respect for the art of engineering. Currently working independently as recording/mixing engineer and live sound engineer he is working his way through the industry more inspired than ever. YL has recorded/mixed over 150 songs including 4 EPs, 3 mixtapes etc. landing him a few main stream mixing credits such as Gucci Mane, Pop Lord and Mykko Montana. With the thought of entrepreneurship always embedded in him, creating Rebel Ears with Rai is now his proudest accomplishment. 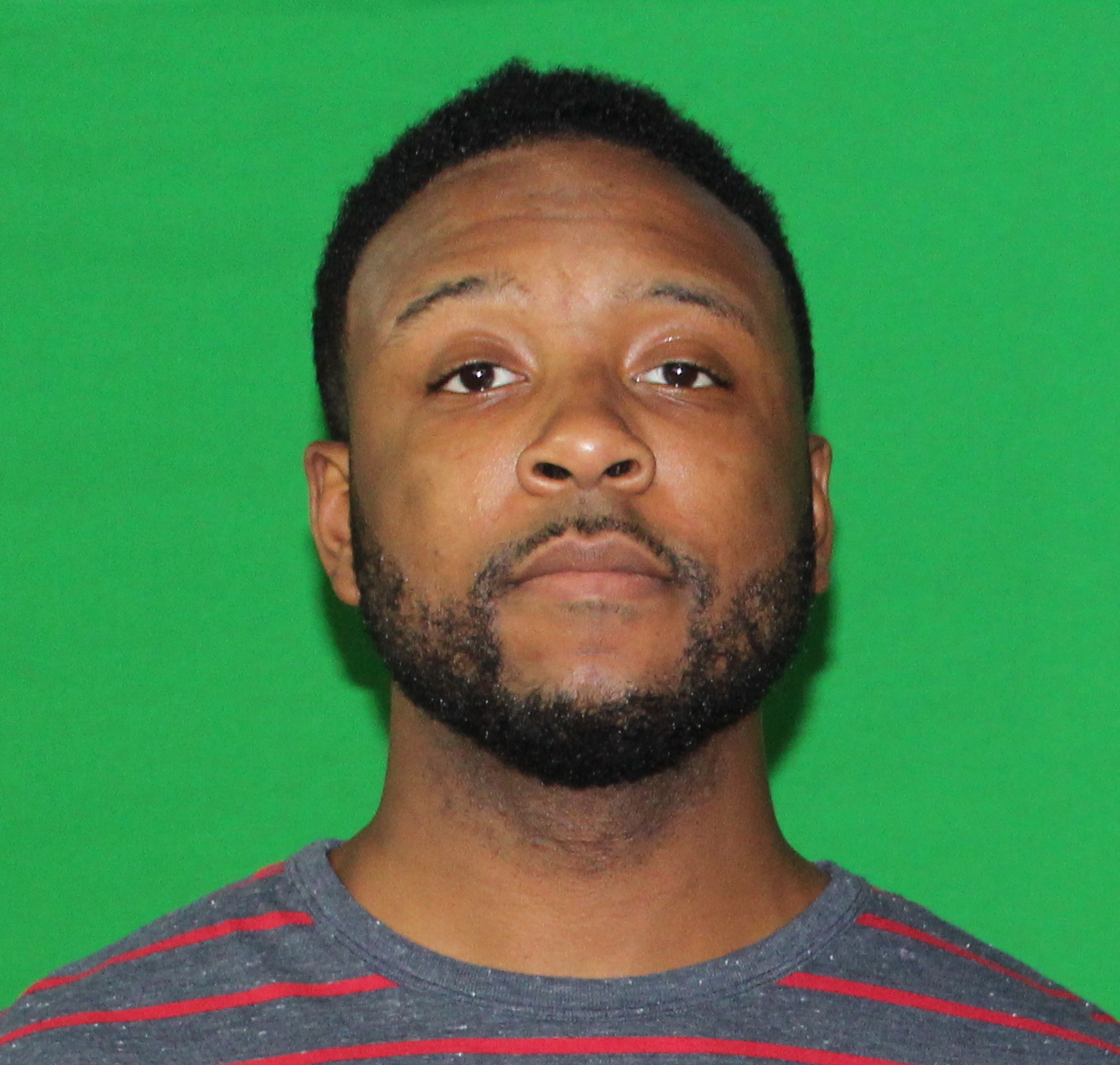 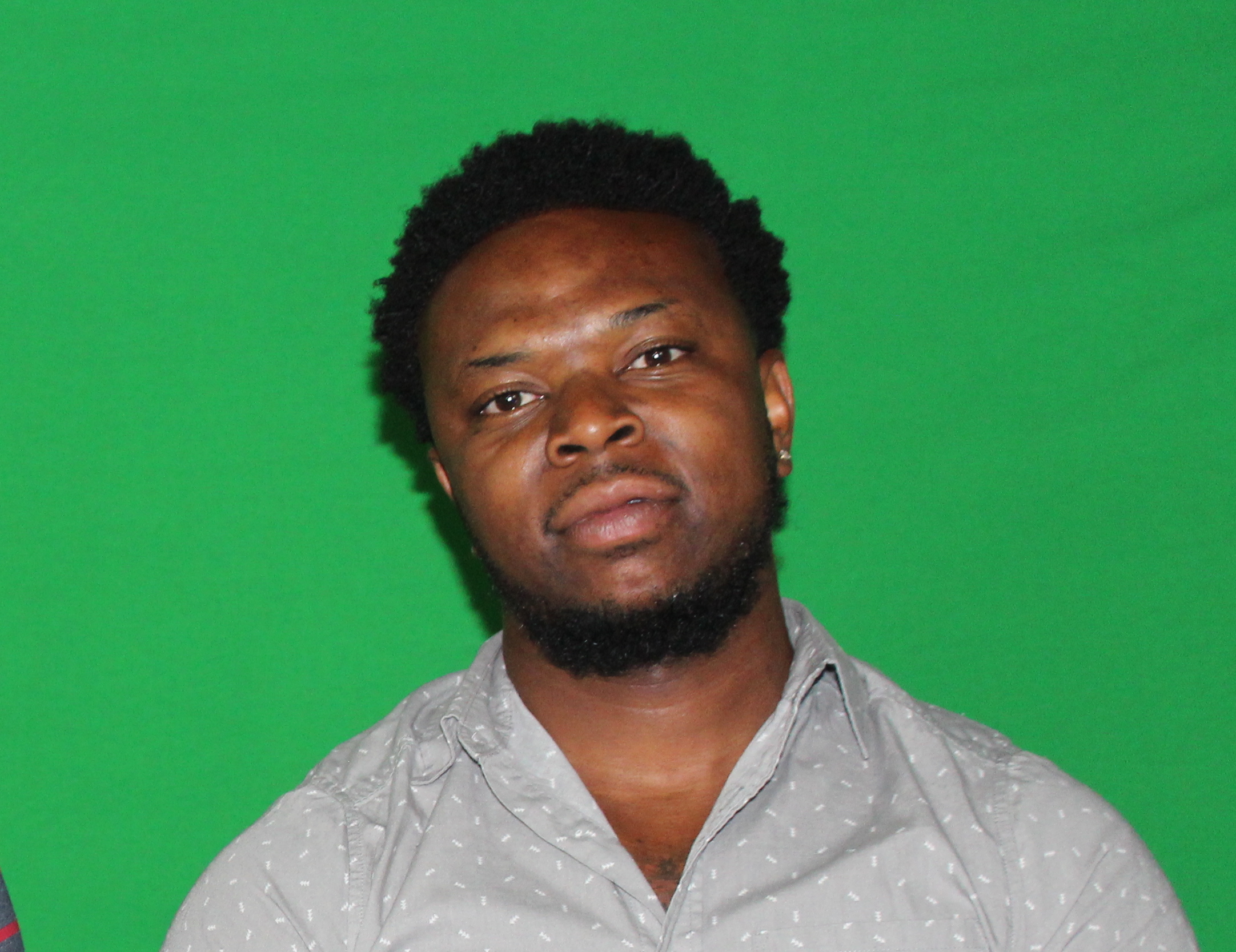